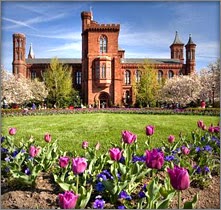 The Smithsonian Associates offers unparalleled access to the Smithsonian's collections, as well as access to escientists from around the world.  Take a behind-the-scenes tour or learn more about the exhibits from the experts who created them.  As the largest museum-based educational program in the world, The Smithsonian Associates annually offers more than 750 seminars, performances, lectures, studio art classes, and local and regional study tours. Performances at Discovery Theater and more than 80 educationally focused summer camps are among the programs that fosters the joys of learning for young people and their families. Learn more at http://smithsonianassociates.org/ticketing/index.aspx.

The Cosmos Club is a private social club in Washington, D.C. Since its founding in 1878, the Club has elected as members individuals in virtually every profession that has anything to do with scholarship, creative genius or intellectual distinction. Among its members have been three Presidents, 32 Nobel Prize winners, and 56 Pulitzer Prize winners.

The Club has a full panoply of programs for every member interest. Cultural programs include evening lectures, Noon Forums, musical concerts, book and author dinners. A well-stocked library offers members a quiet haven.  Among the social activities are movie nights, seasonal dinner dances and other special dinners. There are sightseeing and travel, chess and bridge tournaments and "clubs within clubs" for members with special interests— Cosmotographers, wine lovers or computer enthusiasts, for example. Learn more at https://www.cosmosclub.org/.

The Washington Science Fiction Association is the oldest science fiction club in the greater Washington, D.C. area. Its members are interested in all types of science fiction and fantasy literature as well as related areas such as fantasy and science fiction films, television, costuming, gaming, filking, convention-running, etc.  WSFA meets the first and third Fridays of every month at approximately 9:00 pm. Non-members are encouraged to attend. Club meetings include a brief business meeting, after which the group gathers informally over light refreshments to talk about just about anything including (on occasion) science fiction literature and media.  Learn more at http://wsfa.org/site/. 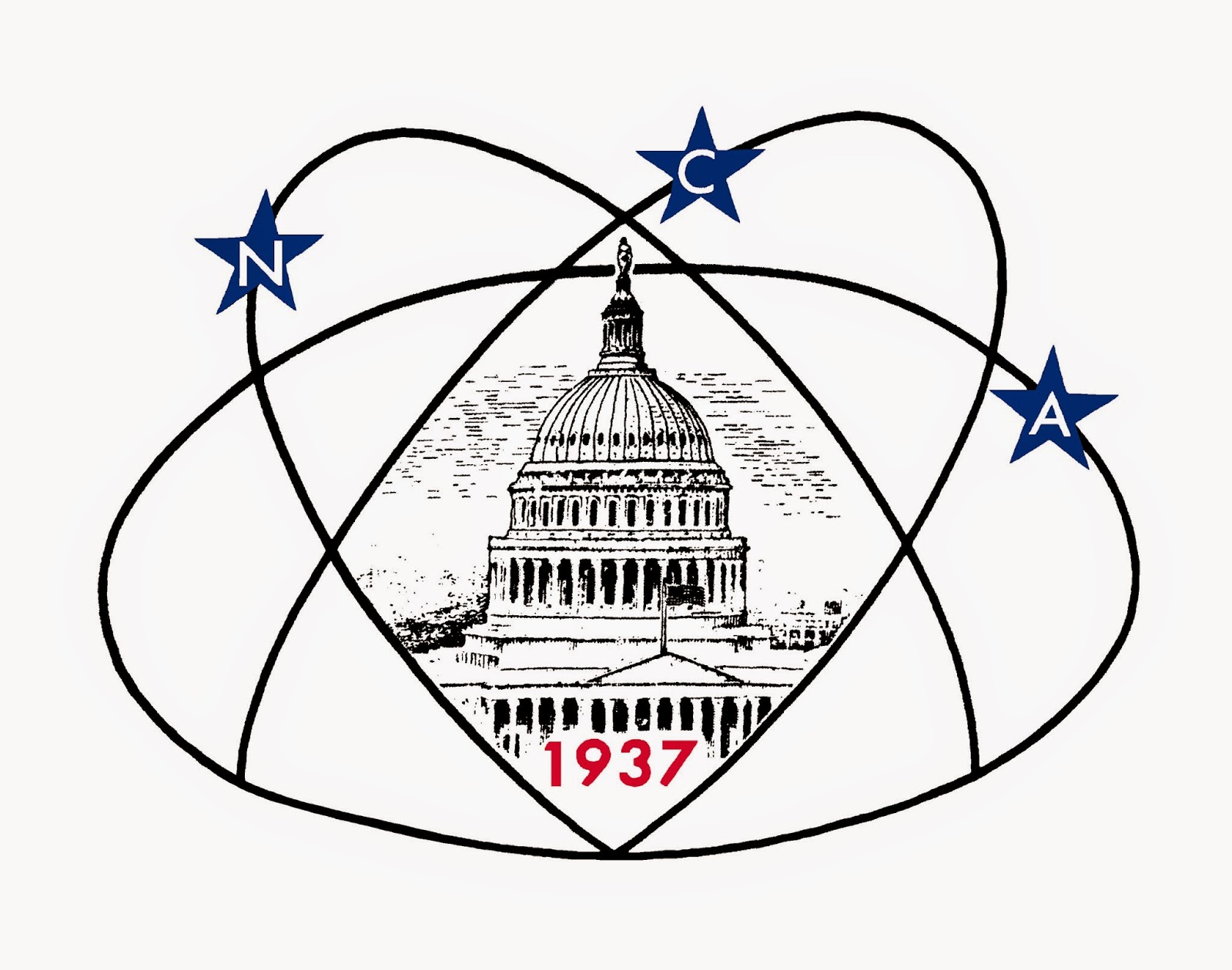 The National Capital Astronomers are dedicated to advancing space technology, astronomy, and related sciences through research, lectures and presentations, publications, expeditions, tours, and education.  They also run evening outdoor stargazing sessions at the Rock Creek Planetarium. All are welcome to join.  You do not have to own a telescope, have a degree, or even be knowledgeable in Astronomy.  Just come to their meetings to learn about it with them.

Founded by Alexander Graham Bell and Smithsonian head Samuel Langley (among others), this 100+ year-old organization encourages the advancement of science and conducts, endows, or assists investigation in any department of science.  Activities include an annual banquet, publication of a peer-reviewed journal, scientific book recommendations, and other special lectures and forums.

Do you live in the Washington, DC area? Are you interested in discovering all the science-related lectures, exhibits, and events available to you? Then stick around and help us create a community of science lovers in the DC area.

I'm a science lover living inside the Beltway. By day I am humble Federal employee combining my policy and research interests for a major research funding organization. By night I'm just a regular member of the public who enjoys learning about, teaching, and discovering science.

I have also been an avid Citizen Scientist for over ten years and have chronicled those adventures at www.OpenScientist.org.

All material is my own. Unless specifically noted, thoughts and opinions do not reflect those of any company, organization, or
government.

Want to join the team?

ScienceinDC keeps expanding and we need your help! If you live in the Washington area, love science, and want to try your hand at some blog writing, let me know at ScienceinDC@gmail.com. There are many things I want to do with this site and not nearly enough time to do them. But if you share this passion maybe we can work together to promote and support science in the DC area.